Alternate ways to floss your teeth

Only four in ten Americans say they use dental floss at least once a day. Twenty percent of Americans claim that they have never used floss. Although flossing your teeth and gums is more time consuming and painful than brushing your teeth, it has many benefits. We encourage patients to use dental floss in their daily oral care and hope to provide some new ways to supplement traditional floss.

Traditional floss substitute plastic toothpicks (also known as dental floss) are rapidly replacing wooden toothpicks as a popular way to remove items from teeth during a trip. These small P-shaped devices have a thin edge that acts as one end of a toothpick and a floss pre-threaded through the other end. The plastic handle makes it easy to hold and eliminates the hassle of wrapping and loosening some of the floss around the finger.

These disposable synthetic rubber toothpicks include tiny, soft bristles that gently remove plaque, remove food, and massage gums. They have a round handle that helps you reach your mouth and mouth, where it's hard to reach with a toothbrush. They are easy to use with orthodontics, implants and bridges.

The oral irrigator uses a pulsating water flow to clean the teeth and gums. They have multiple speed/power settings, so it's powerful enough to remove sticky food particles, but still mild to the gums. The standard version has a small water storage tank on the base or built into the handle of the product to store the water needed for cleaning. There are also some connections to your faucet to save you having to refill the reservoir.

Inflatable floss has a soft tip that you can place on your teeth or gums, which can deliver tiny air and liquids to clean your teeth or gums. They are a bit larger than standard electric toothbrushes and can be easily moved. Some people like their slim design, and there are no hoses available, and air floats are generally less messy than oral rinsers. 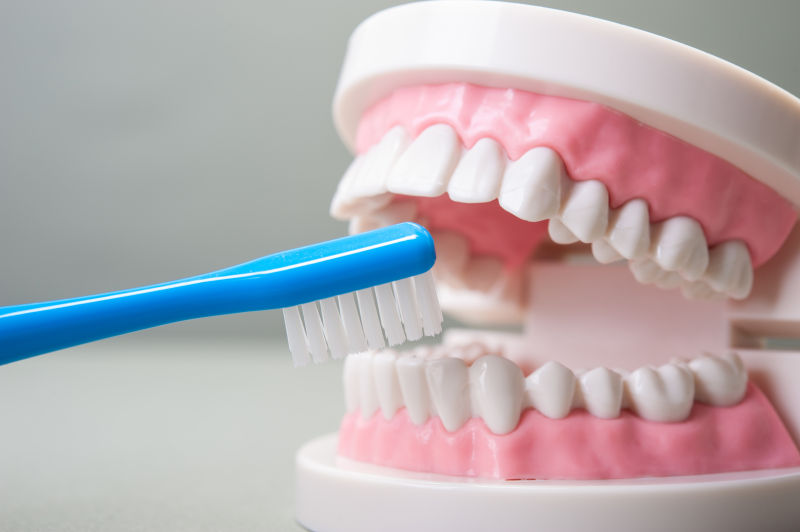 What should you do to maintain great oral health?

Dental anxiety and dental fear: what cause them and how to overcome